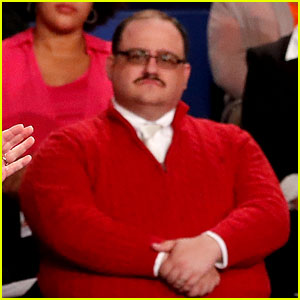 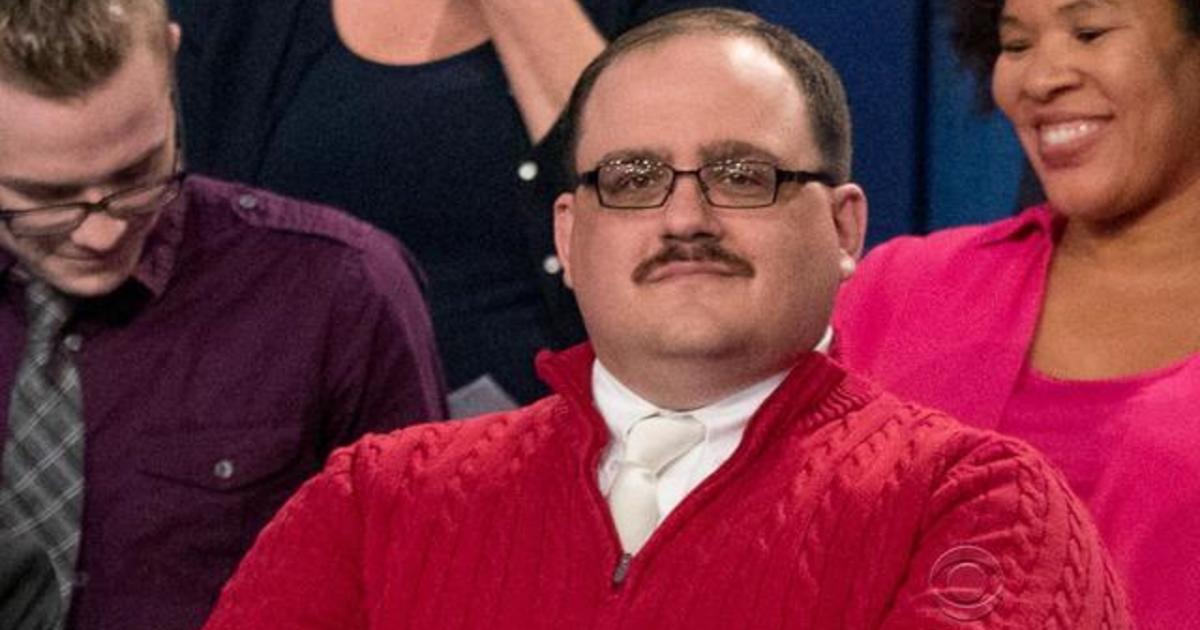 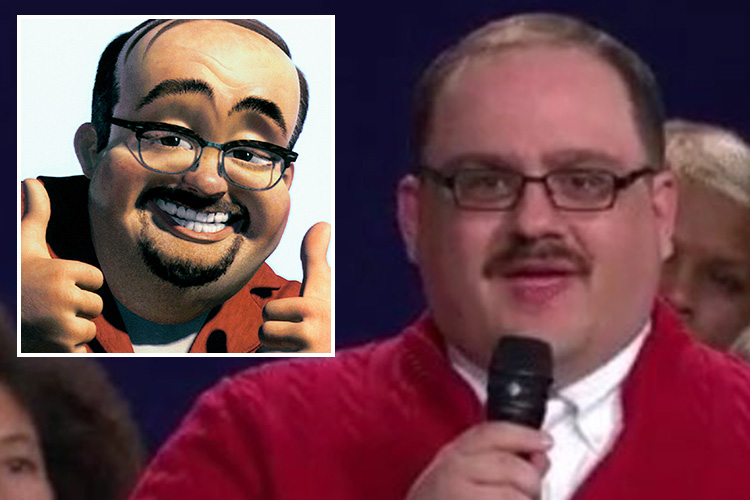 The Man In The Red Sweater At The Hillary Clinton vs. Donald Trump Debate Still Gaining Traction

The latest presidential debate was all kinds of depressing, save for the presence of one man; Kenneth Bone, with his classy red sweater and polite line of … 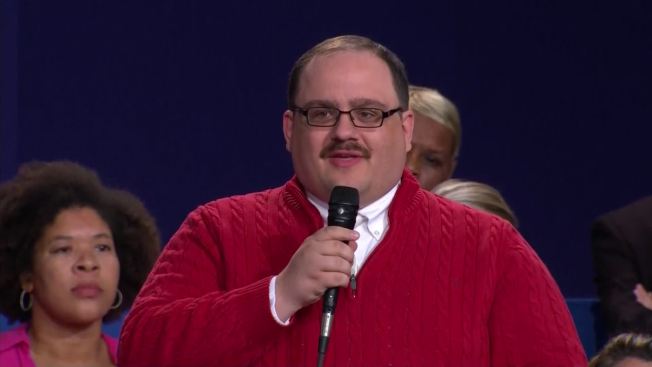 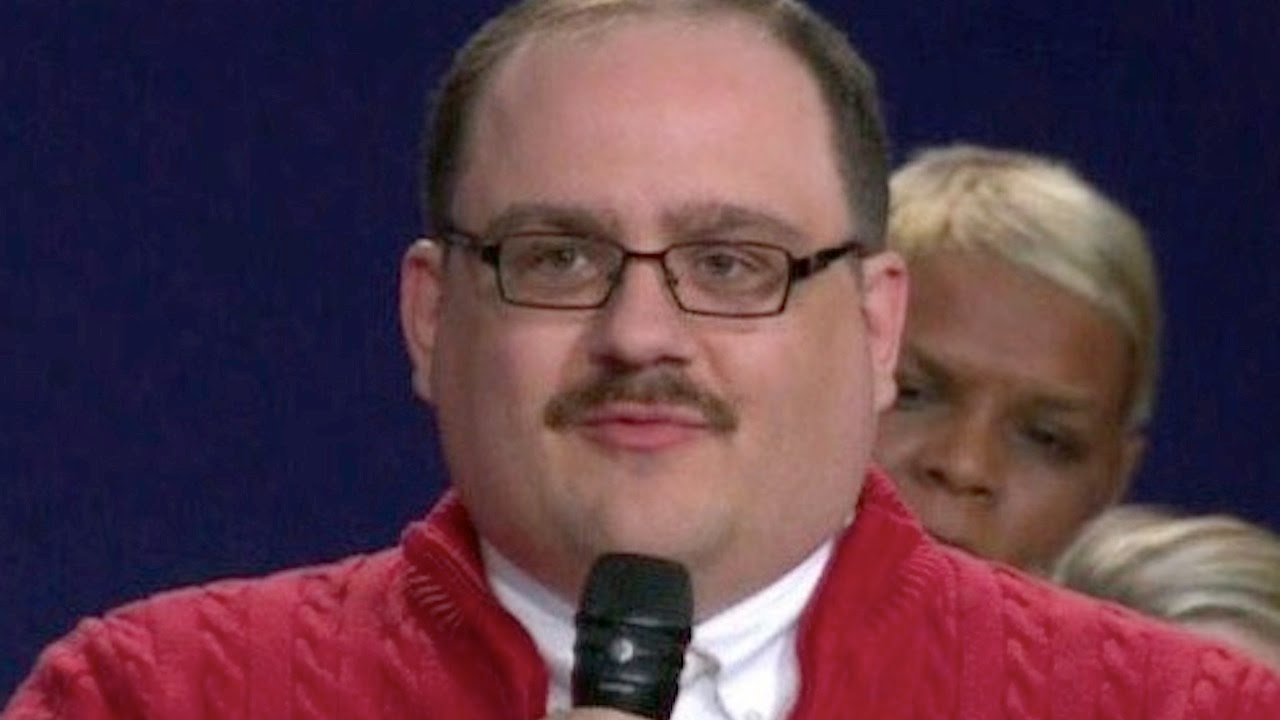 Who Is KEN BONE from the Presidential Debate?! | What’s Trending Now – YouTube 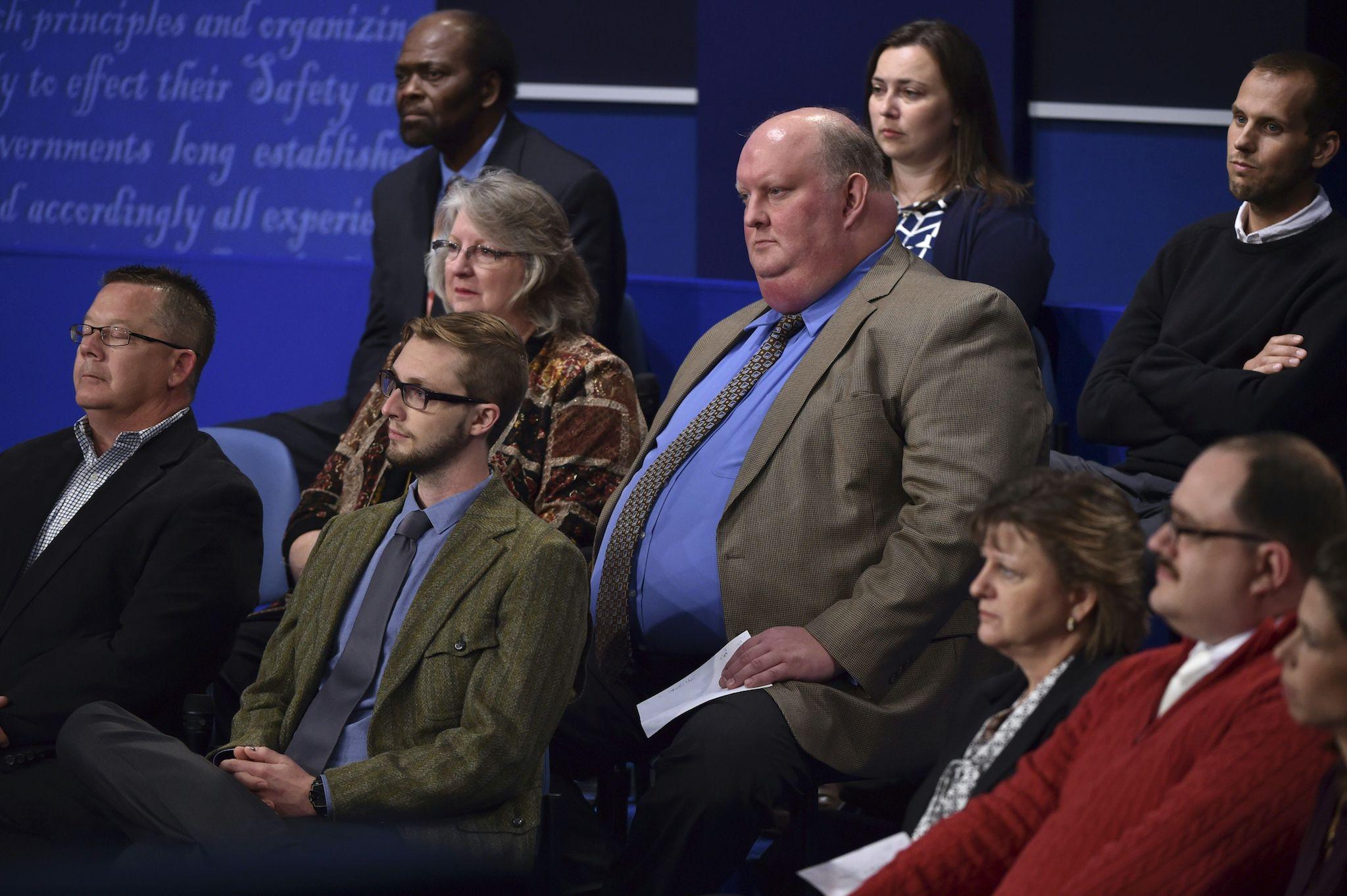 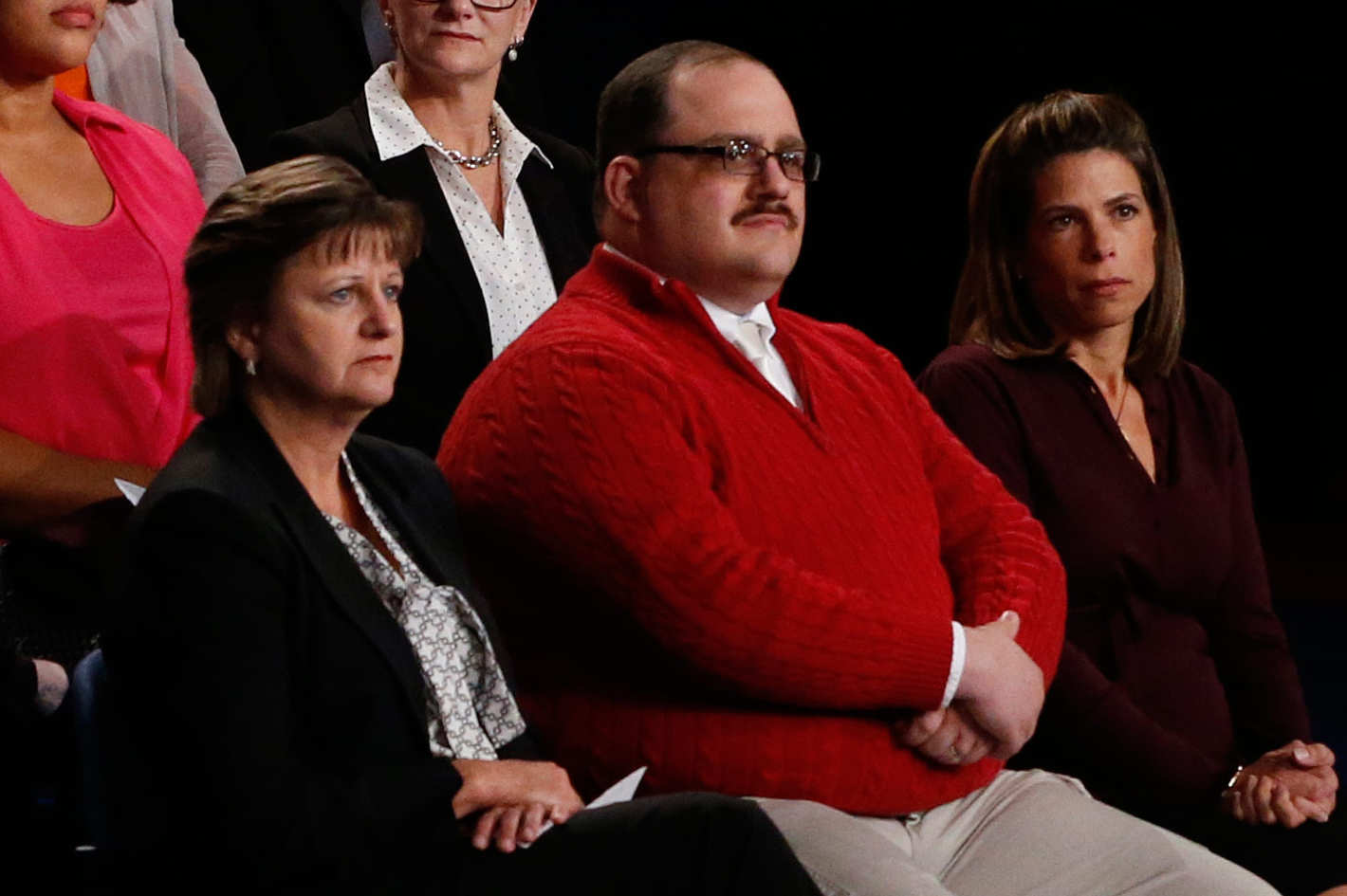 He’s the most lovable and charming undecided voter to ever don a cozy red sweater and pose a question to two presidential candidates. 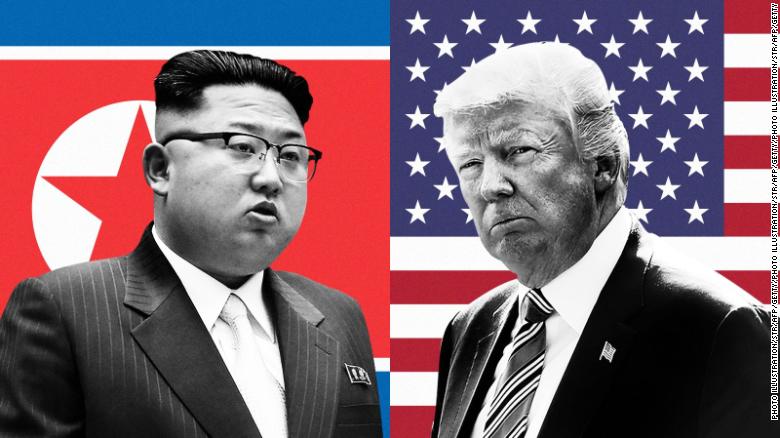 Trump: My nuclear button is bigger than Kims